POF’s P415 EDGE Tungsten has there new and improved E2-chamber that is designed to eliminate chance of extraction failure, They have machined four grooves into the chamber which uses barrel back pressure to release the spent casing with assistance of the extractor.

The P415 EDGE Tungsten is short-stroke gas piston AR15 Rifle, Which makes its internals stay cool no mater how many rounds you run through it. Eliminating the chance of failure to the weapon and cook off of ammunition under extreme rapid fire scenarios.

P415 EDGE Tungsten can shoot MOA and Sub-moa with the correct ammunition and depending on shooters ability. The EDGE is very light weight only weighing in at 7lbs, Combined with the Gas Piston system and the triple port break. It makes the P415 Edge a top choice between hunters and shooters alike.

Have a Question? Submit it here! 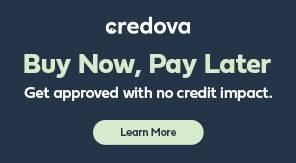